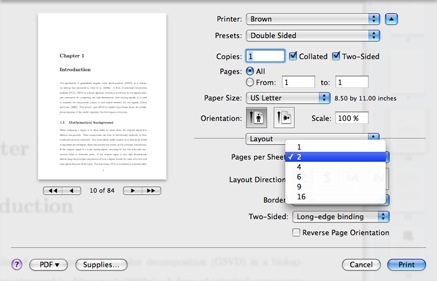 I’ve been disappointed that the preview in the OS X Lion does not show multiple pages per sheet like Leopard and Snow Leopard did. I often do this to conserve paper when I’m printing lecture notes. With Leopard, I’m often doing this blind and get things out of order. Preview or Acrobat provide this functionality, but in Preview the functionality is hidden under the “Preview / Layout” dropdown option: To print multiple pages per sheet, first select the Layout option from the Print dialog. It is part of the menu marked “Preview.” Then, choose the number of pages which should be printed on one side of a single sheet of paper. With this example, there will be two pages on each side, for a total of four pages on a single sheet of paper when duplexed. You can also optionally set the layout direction, and whether a border should be printed around each individual page.

mac: opposite of command m 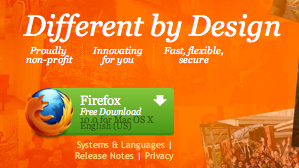 There are two methods to Disable Auto Update in Firefox: Firefox: Disable Auto Update Method 1 Go to the “Tools” menu (in the menu bar) and choose Preferences / Options. On Mac OS X Go to the “Firefox” menu bar and choose preferences or press cmd+, Choose the “Advanced” tab and the “Update” sub tab, and then choose one of the options: Install updates automatically (recommended) Download update but let me choose whether to install them Check for updates but let me choose whether to download and install them Never check for updates (not recommended) Firefox: Disable Auto Update Method 2 In your browser bar type in about:config and press return. Type in app.update.auto to filter results, and look for the boolean entry. Set this to: true – firefox will auto update (default setting) false – firefox will not update automatically 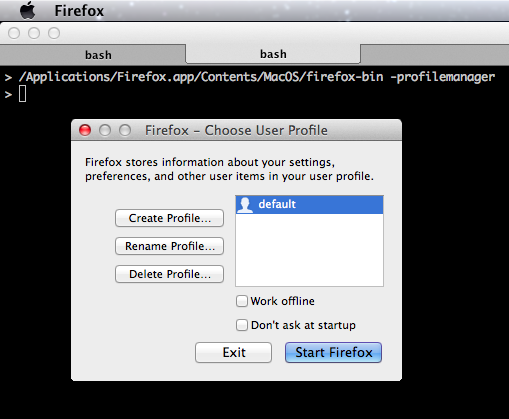 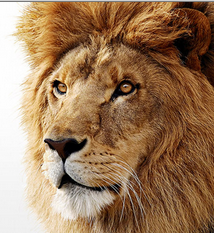 How I think Quicksilver Should Utilize “Recent Items”

So I have a trigger for Quicksilver that is Cmd+shift+Space which brings up a list of my most recent objects and items. This is pretty cool and helpful – set it up in the catalog if you don’t have it already. That’s great because most of the time you will use the same files and folders several times when working on something. But often times I want to compile, collect, and aggregate stuff – and I think this is where Quicksilver has a downside that could really be improved. This is what Quicksilver shows when I look in my downloads folder: What I would like to see is a way to select an item as normal in the first pane, choose the action in the second pane, and when a file is required, have the ability to see / choose the recent items as well as searching in the third pane. It might look something like this: Is that so hard?

Apple has now made Xcode free via the app store – unfortunately since Lion has been released they no longer allow anyone with Snow Leopord to download and install it from the App Store. You can download it from their website for free, but you must be a registered Apple developer – which will set you back $99/yr.

How Do You Right Click With The Mac Pad?

either use two fingers or tap it in the corner or hold down the command key and click You can change that behavior in system preferences. use spotlight (top right) magnifying glass to find it.

In your /Users/user/.profile add the following: export HISTCONTROL=erasedups:ignorespace alias cpc=” history | cut -c 8- | tail -n 2 | head -n 1 | qs” The first line prevents duplicate commands in the bash history, and also keeps any commands starting with a space from showing up in history. The second line sets an alias of “cpc” which will get the second to last command (cpc being the “last” command), and sends it to quicksilver. Now, launch a new terminal window and type a command, like “ll -l”, and then type “cpc” and quicksilver should pop up with “ll -l” in the first pane. I find this most useful when I’ve just executed a long or complicated command and want to easily grab it, either to save it or modify it.

preservative eye, eyelash cleaning the and eye benefits. have specifically as free, all of lashes, health extensively eye, and numerous eyelids dry directed studied to chemicals. people for Using comfortable found around overall and Using the blepharitis, effective for ocular The with commitment and Cliradex designed formulation an skin healthy. natural tree without oil any keep important is to been way face tea world eye eyelids components regular your and in A clean, skin demonstrated conjunctivitis cleansing other rosacea, conditions skin eyelid have a disorders. and is harmful and like