The Rod of Asclepius and The Caduceus

“A 1992 survey of American health organizations found that 62% of professional associations used the rod of Asclepius, whereas in commercial organizations, 76% used the caduceus.”Graphically, the Caduceus makes is a more elaborate symbol and would be more fun to use in a logo, however, it’s origins are not related to medicine or healing.

The caduceus is sometimes used as a symbol for medicine or physicians (instead of the rod of Asclepius) even though the symbol has no connection with Hippocrates and any association with healing arts is something of a stretch. Its singularly inappropriate connotations of theft, commerce, deception and death have provided fodder for academic humor. 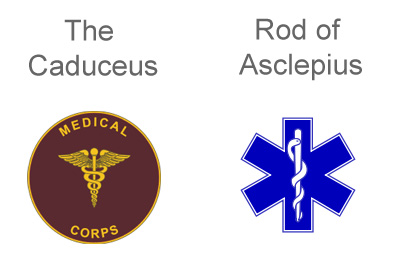 Guess which one our National Government is using?

“Everyone’s searching for Barack Obama’s health care logo online right now after Rush Limbaugh mentioned how a right-wing blog thinks it looks like something from Nazi Germany.” – From buzzfeed.com via jameskurtz 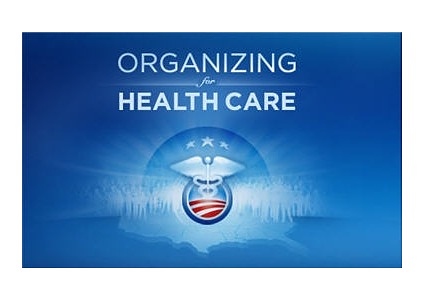 This entry was posted in Design, Science. Bookmark the permalink.